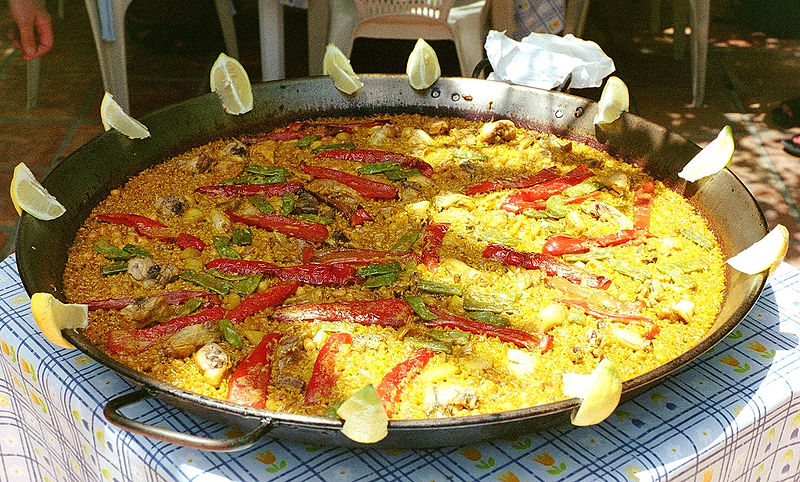 Paella is an allegedly ancient rice-based bean porridge for peasants from the Valencia region that entrepreneurs a few decades ago figured out how to market to tourists as something exotic.

There are many variations and they are all equally mediocre, so let’s focus on the original paella valenciana, which is standardized by the Council for Agriculture of the Autonomous Government of the Communitat de Valencia. As we all know, nothing says «delicious» quite like being planned and approved by a government committee.

It only has a few required ingredients:

There is a specific order to the ingredients, but this isn’t a cooking article and there are really only two steps which are of vital importance:

The first important step is when the liquid base has cooked down and melded a bit and you are ready to add the rice. Kneel in front of the paella pan. Then carefully pour the rice over the liquid in the shape of a crucifix (unless it’s St. Peter’s Day, in which case it is traditional to make a paella invertida). Bomba rice is incredibly absorbent, and this step ensures that the Catholic Church can permeate even the simplest joys of eating mediocre rice instead of leaving you alone for thirty god damn minutes.

The second crucial step is, once everything is mixed in the pan, to leave the kitchen and forget about the paella long enough to accidentally burn the bottom. You’ll be left with a reddish-brown crust called socarrat–reminiscient of Patrick Bateman’s skin mask–that everyone will insist is the best part (which may very well be the case because no one can make the argument that any other part of this dish is the best). It’s similar to the lies Swiss people tell to foreigners about eating la religieuse at the bottom of a fondue so they don’t have to toss it in the trash and make the whole house smell like cheese for days.

This is exactly the reason why we needed that big paella pan before. We want a huge surface area so that the moisture evaporates as quickly as possible. Again–and I can’t stress this enough–if you don’t own a paella pan you need to do whatever it takes to get one before trying this recipe. Sell your computer. Take out a mortgage on your house if you haven’t already done so to buy saffron. Spend your next paycheck on lottery tickets and hope for the best.

There is nothing bad about eating beans and rice. I could eat beans and rice daily. This combination is ubiquitous (in varying forms) all over the world because of its excellent ability to give people with poor access to food all of their daily amino acid requirements. And let’s be clear, that’s all this is: an efficient, low-cost protein delivery mechanism for people living below the poverty line dressed up with a few exotic ingredients to make it seem like an ethnic/cultural touchstone. Beans and rice taste like despair. Saffron smells like heritage.

Its selfsame ubiquity. Take away the saffron and it is nearly indistinguishable from any of the other ten billion beans and rice meals in the world. I suspect that’s why they keep tossing random stuff like crayfish into it and seeing what works. But those doesn’t make it unique either. Take gumbo, jambalaya, étouffée, sekihan, patbap, hóngdòu zhōu, etc., add some saffron, and you’ve got virtually the same thing.

Use chicken/duck stock instead of water. Or even better, use stock and then stir in a splash of sauce espagnole or demiglace at the very end. Saute the rice like pilaf. Rely on the gelatin from the stock to make it saucy instead of the starches on the rice. Stop pretending it’s millennia old and somehow inseparably linked to the soul of Valencia and instead embrace the multicultural aspects of the dish that made it taste noteworthy in the first place. I mean hell, even the saffron and the rice aren’t indigenous to Spain and those are the key fucking ingredients. Paella is a lie.

Next time on Spainsplainer: determining the correct number of onions for tortilla de patatas with TensorFlow 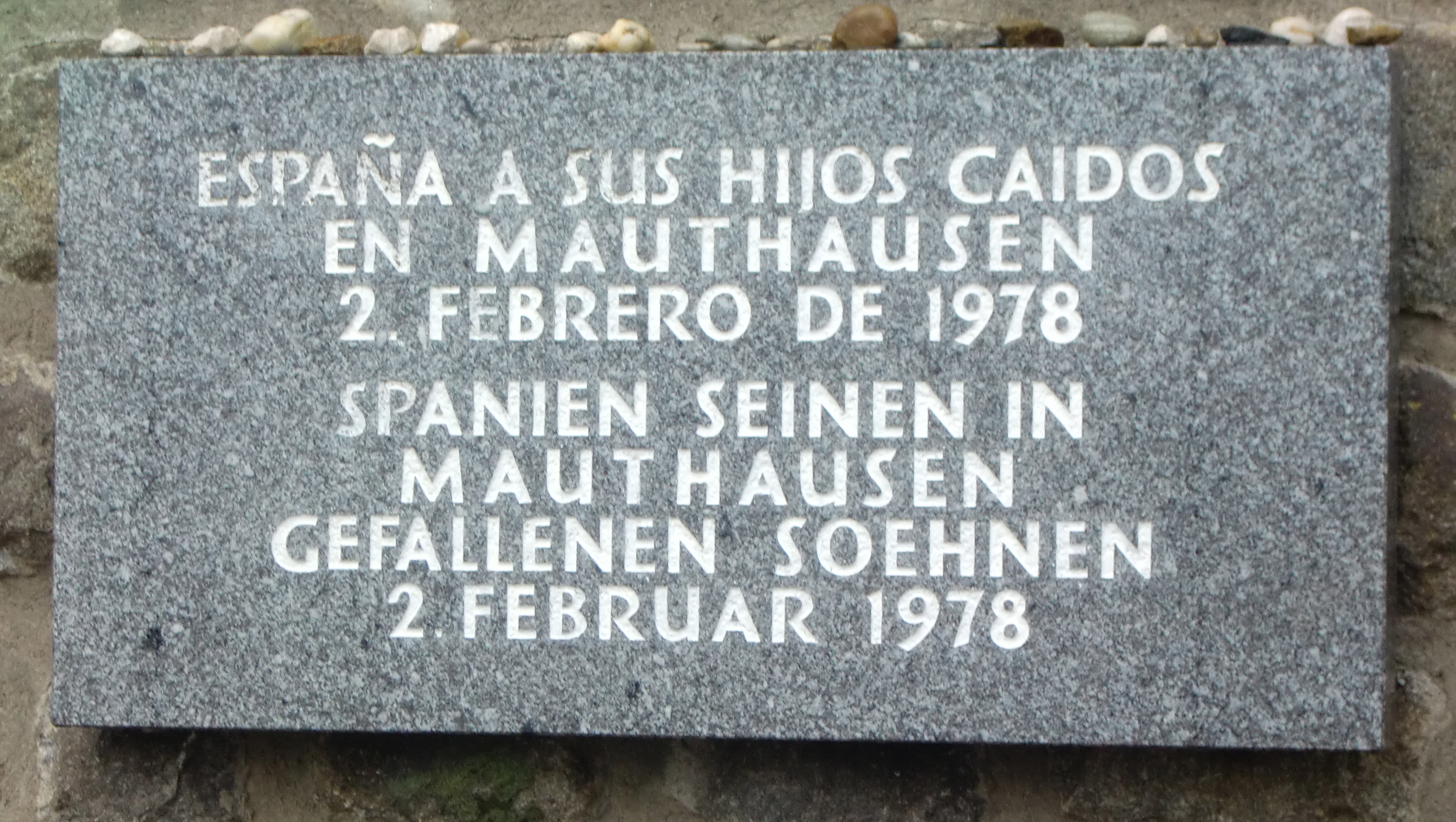 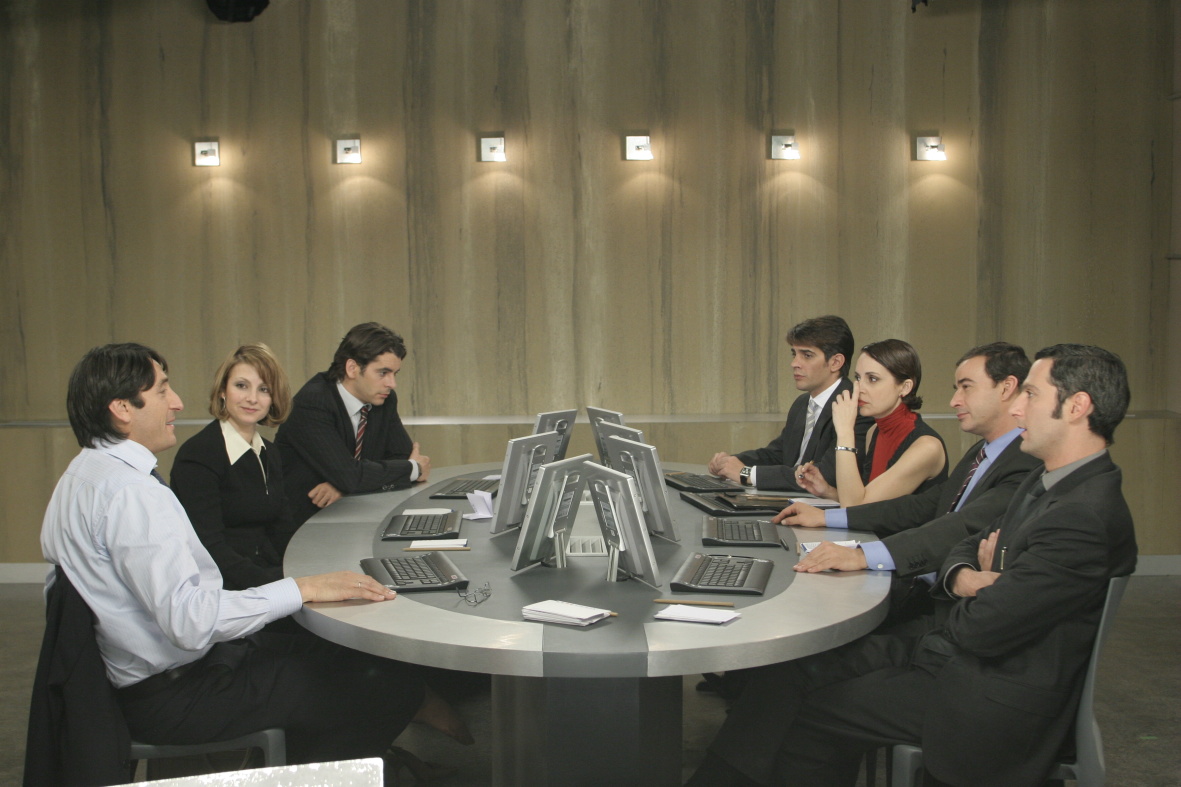 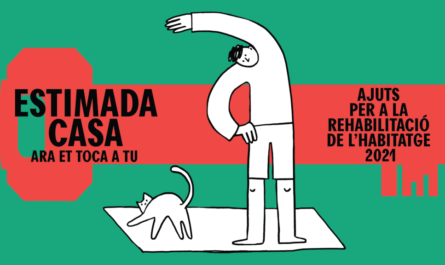