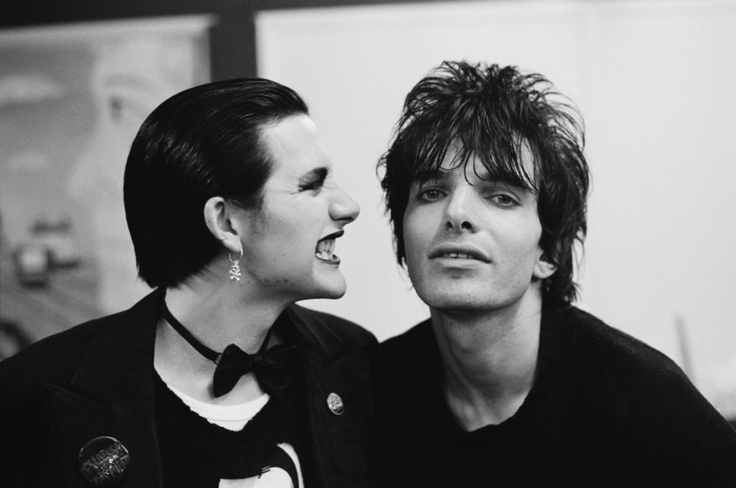 Today punk’s birth was oficial. The reason: the publication of the single ‘New Rose’ by The Damned, the first official single in the history of British punk. To celebrate a date of this magnitude, the composer of this piece, Brian James, wrote for us a few words about what it meant for him all that movement. Despite some disappointments, punk served to revitalize the motivations of everyone who needed to express their music without having to be a specialized music or belonging to the group of advantaged fans of Eric Clapton. The slogan: DO IT YOURSELF. The result: more open ways than ever before in the history of English pop. Having said that, it’s better to read to Brian James, one of the most authoritative and emotive voices of all this invention known as “punk”.

The English Punk rock scene happened in 1976 as a result of boredom of progressive music, which was just trained musicians showing off, you needed a diploma from a music university to participate. Also the mediocrity of the ‘glam’ scene, which was people dressing up in silly clothes, playing silly pop music.

A bunch of like-minded people who wanted to play music with attitude and listened to American bands like Iggy & the Stooges, The MC5, Lou Reed, & newcomers The Ramones & Patti Smith naturally gravitated toward one another mostly in London and started forming bands in 1975.

Musicianship was not the most important factor; attitude and a desire for change under their own terms was what was later called ‘punk’. Emotion just like the old blues guys or 1950’s rock n roll. Bands such as The Damned, Sex Pistols, Stranglers, Clash & Buzzcocks emerged. The whole new musical force was born, each band with their own distinctive personality.

Looking back nearly 40 years later, it’s amazing the influence punk has had on music throughout the world eversince. No-one back then thought it would last beyond a year. It just goes to show there’s still plenty of room for attitude and emotion in music. 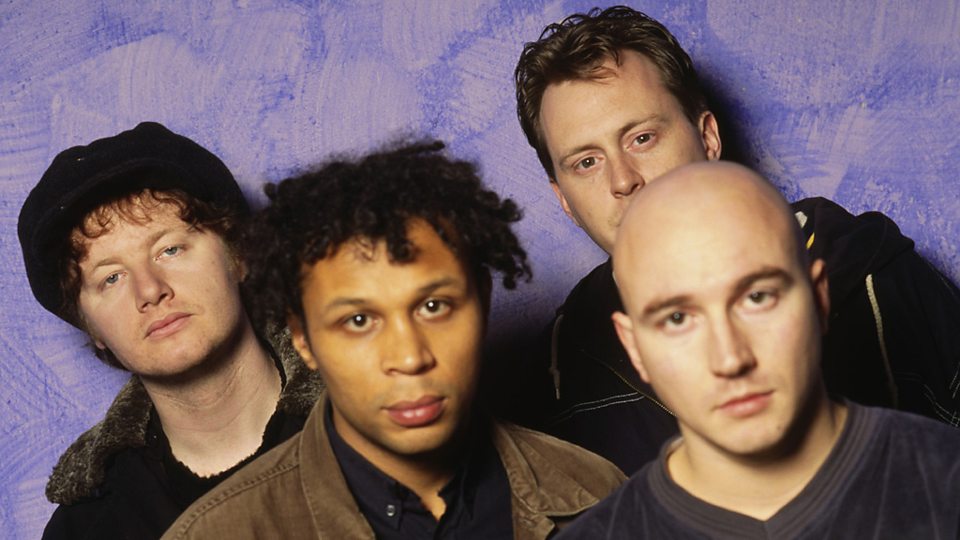 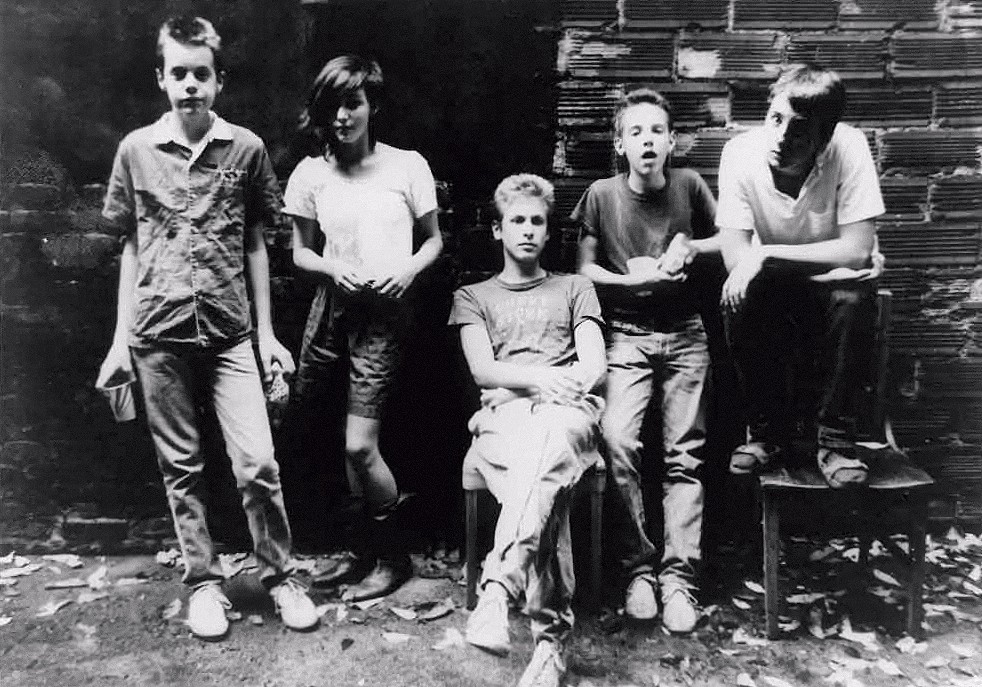 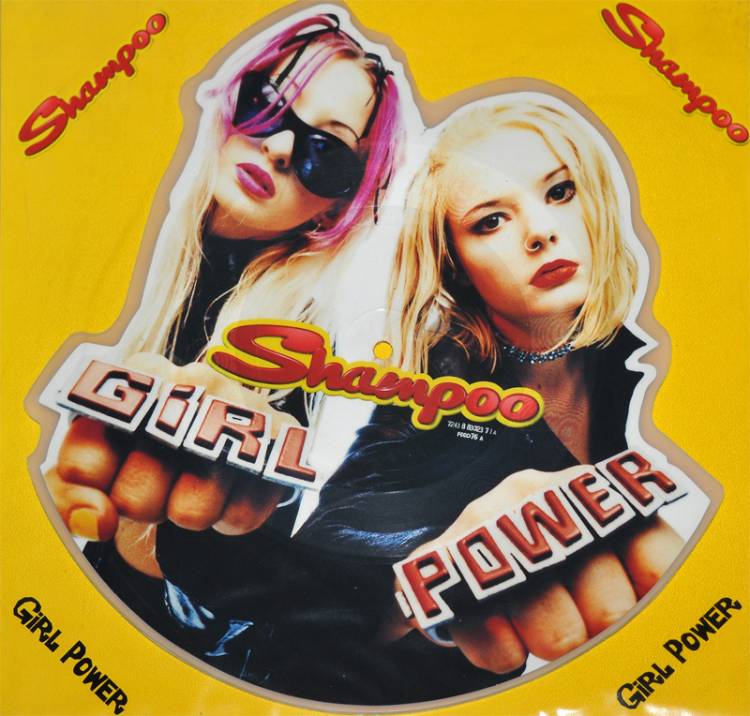